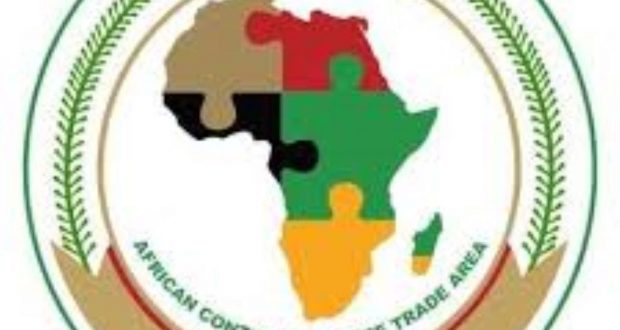 The Federal Government has said that it worked tirelessly to make Nigeria a partaker in the African Continental Free Trade Area (AfCFTA) which goes into effect from January 2021.

It, therefore, urged Nigerian businesses to take advantage of the opportunity as it announces plans of a public campaign to highlight the benefits of the agreement.

This was disclosed by Mr. Adeniyi Adebayo, Minister of Industry, Trade and Investment, in a statement in Abuja on Wednesday.

Mr. Adebayo stated that Nigerian businesses could not be left out of the opportunity as the agreement would create a $3.4 trillion economic bloc.

He added that Nigeria started the journey to the AfCFTA in 2019, to realise the dream of uniting Africa.

“It has always been the dream of Nigeria and Africa’s founding fathers to unite the continent in one shared prosperity.

“The African Continental Free Trade Area Agreement will form a 3.4 trillion dollars economic bloc, which Nigeria cannot afford to be left out.

“We have worked tirelessly to ensure that Nigeria not only partakes as a signatory in name, but becomes a major trade and economic powerhouse, even more than we have been within the ECOWAS region,” he said.

Secretary, National Action Committee on AfCFTA, Francis Anatogu, said Nigeria was working with stakeholders to ensure a smooth transition for Nigerian businesses as the deal goes into effect in 2021.

“We are set to commence a major communication campaign and have tagged January 2021 as AfCFTA Awareness and Sensitisation month,” he said.

“This will take place across the six geopolitical zones, and would involve various stakeholder groups in public, private and civil society sectors, as well as other critical traditional institutions,” he added.

Nigeria became the 34th African country to fully ratify and submit its Instrument of Ratification of the African Continental Free Trade Area (AfCFTA).
Mr. Bismarck Rewane, Chief Executive of Financial Derivatives Company Limited, said: Among the specific engines expected to stimulate growth in the incoming year is the AfCFTA.
Ratification, border opening and stakeholders’ views, as AfCFTA is set to commence January 2021