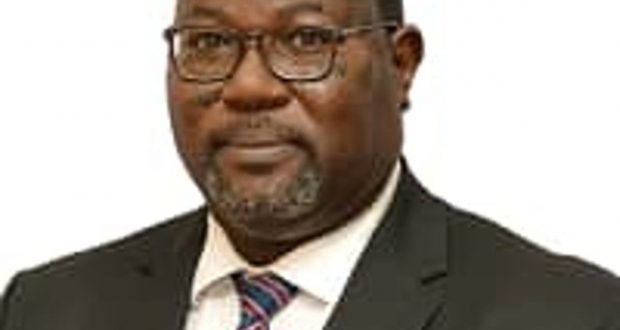 The Major Oil Marketers Association of Nigeria (MOMAN) has lauded the autogas scheme saying the scheme by the Federal Government will bring long-term economic benefits to the country if sustained adding that government should support gas expansion programme with adequate financial incentives to encourage investment into the scheme.

MOMAN’s Chairman, Mr Tunji Oyebanji, made the assertion on Tuesday in Lagos. “Government should support gas expansion with adequate financial incentives to encourage investment in the sector particularly from those who maybe under pressure from the banks” he said.

President Muhammadu Buhari, on Tuesday, unveiled the Natural Gas Expansion Programme (NGEP) and Auto-gas initiative in the country with the inauguration of gas-powered Mass Transit Buses.

The president also inaugurated over 10 Liquefied Petroleum Gas-powered vehicles for various government agencies and users as part of the flagging off exercise.

Buhari called on Nigerians to embrace the use of gas as an alternative to Premium Motor Spirit (PMS), especially in view of the nation’s huge gas reserve.

According to the NGEP, the committee behind deepening gas utilisation in Nigeria, autogas service stations are already in operation in the Federal Capital Territory Abuja, Kano and Kaduna states.

Reacting to the development, Oyebanji said Nigeria, a gas country with 203TCF of proven gas reserves, should utilise the resource for the development of the country.

He said the scheme was initiated as a way of reducing Nigeria’s dependence on oil, while at the same time providing a cheaper and cleaner alternative source of energy for Nigerians.

“Therefore, I see the launch of the autogas scheme as a step in the right direction. Government needs to stay the course and provide incentives to the industry to enable it grow, ” Oyebanji said.

He said MOMAN had keyed into the scheme and was ready to support the government to ensure its success.

“The NGEP met with MOMAN and other stakeholders and told us to put in expression of interest on how the scheme should be rolled out because they wanted to do it quickly.

“So, we have expressed interest and they have started with some companies for the roll out.

“We are also engaging the Department of Petroleum Resources to get approval for co-location of Compressed Natural Gas equipment in some of our facilities, ” Oyebanji said.

He said government should provide conversion support to vehicle owners, grant tax holiday to investors in gas facilities and also grant waiver on importation of gas equipment to accelerate the process.

Oyebanji said that gas pricing should also be right to encourage switch by vehicle owners, while domestic allocation to the market should be increased by the Nigeria LNG Limited