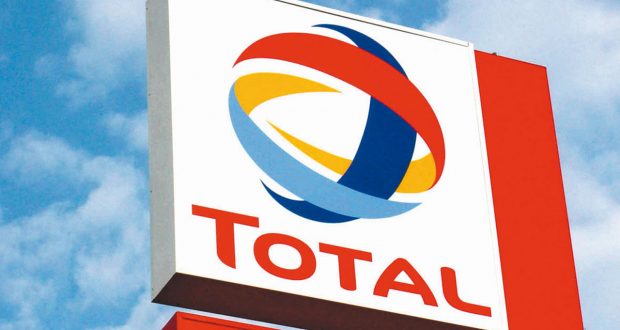 …..by Jenifer Dike……….
Total Exploration and Production Nigeria Limited has provided Relief Materials to it’s host communities in the Oil Mining Lease (OML-58) opetated by the french oil firm that were ravaged by flood.
The nine communities which include Ogba-Egbema-Ndoni Local Government Area (ONELGA) of Rivers State took delivery of various relief materials from Total E & P aimed at mitigating the effect of the floods that ravaged the area.

Speaking while handing over the items at the Obite Civic Centre in ONELGA, Total E&P Deputy Managing Director, Port Harcourt District, Guillaume Dulout, said the firm was in the area to commiserate with them over the floods which displaced many residents.

Dulout who was represented by the Deputy General Manager, Community Affairs, Okechukwu Obara, said the gesture was to support the affected persons and lauded the communities for their peaceful disposition and cooperation with the Total E&P over the years.

He further said, “The Company is quite responsive and aware that things like this (floods) will happen from time to time. It will be the glory of God that the items got to the people who are in dire need of them.’’

“As long as the company remains here and with your cooperation, the best is yet to come.”

Receiving the items on behalf of his people, the King of Egi land, HRM. (Prof) Anele Wokoma thanked Total for the gesture and for always identifying with the people, especially the flood impacted communities this time around, even as he promised to ensure that the materials get to the affected persons concerned.