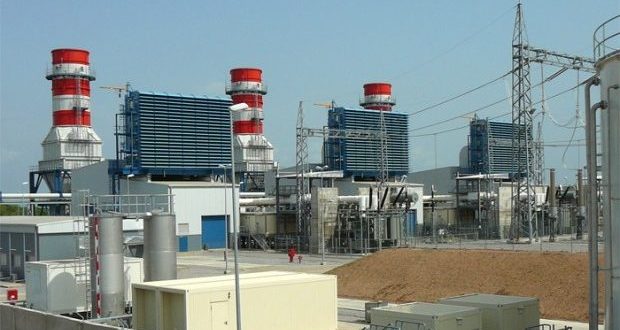 Egbin Power PLc, a member of the Sahara Power Group, has unveiled 20 electric-powered buses and 500 bicycles for transportation within its community to promote environmental sustainability.

The company said it is committed to the continuous sustainability of the environment and its resources for the benefit of future generations.

Temitope Shonubi, Chairman, Board of Directors, Egbin Power Plc, gave the assurance on Tuesday while inaugurating electric buggies and bicycles at the electricity generation company’s complex at Ijede in Ikorodu area of Lagos State.

Shonubi said the 20 buggies and 500 bicycles would be deployed for usage by staff members within the facility as a way of reducing carbon emissions and protecting the environment.

He said, “For us at Sahara Group and Egbin Power which is one of our subsidiaries, what we are doing today is to ensure that our environment is sustained.

“We are performing a duty to make sure that the lives of the future generation will be better. We are playing our part because the environment is king.”

According to him, the Genco is laying a foundation Nigeria can build on.

Shonubi said that electric car manufacturer, Tesla, was one of the most valuable companies in the world presently ahead of international oil companies.

“Everywhere in the world, people are talking about electric cars and we are not going to be left behind.

”The government is already looking at alternatives to powering vehicles in Nigeria due to the huge cost of petrol subsidy.

“The government is looking at autogas and we believe that with time, this will also be promoted, ” he said.

Shonubi said the plant was currently generating about 860MW of electricity, but only about 500MW was being evacuated by the Transmission Company of Nigeria.