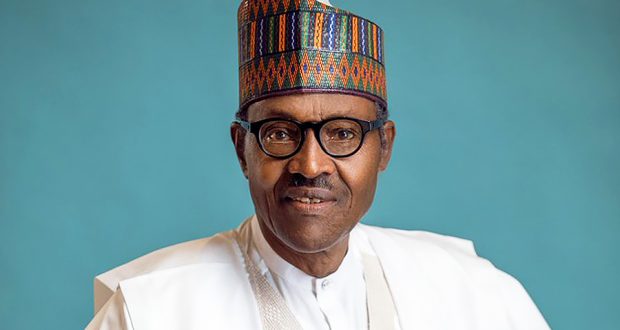 The Senior Special Assistant to the Vice President on Media and Publicity, Laolu Akande, disclosed this on Monday in a statement titled, ‘NDPHC board gets three new executive directors.’

The statement read, “Following President Muhammadu Buhari’s approval for three additional directors at the Niger Delta Power Holding Company, the Board of Directors of the company has named three new Executive Directors, for more effective coverage of the company’s areas of activities.

The NDPHC Board of Directors named the new Executive Directors at its meeting held Friday, October 9, 2020.”