Home » POLITICS » PIB: NNPC Will not be Scrapped But Fully Commercialized- Minister 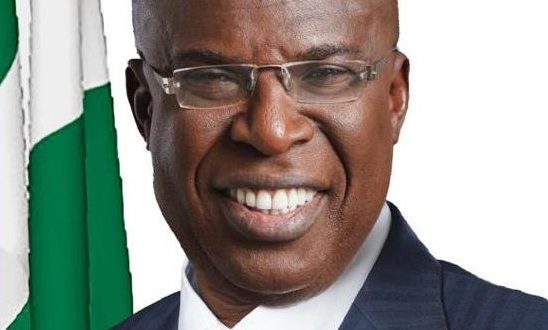 PIB: NNPC Will not be Scrapped But Fully Commercialized- Minister

by Musa Ibrahim…………….
The Minister of State for Petroleum Resources, Mr. Timipre Sylva, while meeting with the National Assembly over the Petroleum Industry Bill (PIB) has said that the Nigeria National Petroleum Corporation (NNPC) will not be scrapped rather will be fully commercialized.

Rather, he said the agency would be fully commercialised in the interest of Nigerians.

The Minister stated this after a closed-door meeting with the leadership of the National Assembly on the PIB.

He said, “I have heard a lot of noise about NNPC being scrapped but that is not envisaged by the bill at all.

“We’ve said that the NNPC will be commercialised in the interest of Nigerians.

“If we are talking about transforming the industry, the only new thing we are introducing is the development of the mainstream, which is the pipeline sector between the upstream and the downstream.

“This is because the framework was not there, has not really developed very well. We have adequately provided robustly, for the growth of the mainstream sector.

“The host community has the best deal but the details of the bill would be unfolded on the floor of the Senate.

“The Petroleum Equalization Fund and the Petroleum Products Pricing and Regulatory Agency will not exist in the same form that they exist today” he said.