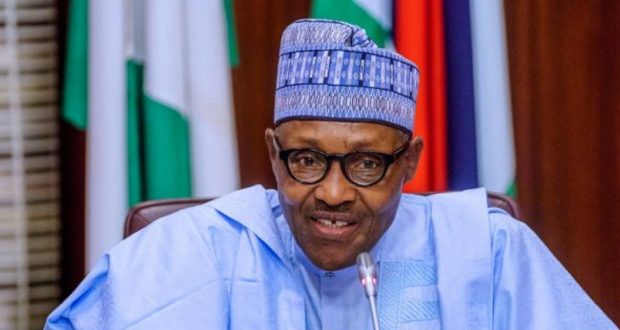 There are strong indications that the Presidency may have transmitted the much awaited Petroleum Industry Bill 2020 to the National Assembly (NASS) and has proposed the creation of the Nigerian National Petroleum Company Limited.

This move by the presidency to submit the bill to the NASS is not unconnected to the pledge by the Minister of State for Petroleum Resources, Timipre Sylva that the bill will be passed early next year. Among other things the bill proposes the scrapping of the Nigerian National Petroleum Corporation and the Petroleum Products Pricing Regulatory Agency.

The bill states that the NNPC Limited will be incorporated by the Minister of Petroleum, who together with his finance counterparts, will determine NNPC’s assets and liabilities that will be inherited by the new firm.

Section 54(1, 2 and3 )) reads in part, “The Minister (of Petroleum) and the Minister of Finance shall determine the assets, interests and liabilities of NNPC to be transferred to NNPC Limited or its subsidiaries and upon the identification, the minister shall cause such assets, interests and liabilities to be transferred to NNPC Limited.

According to Section 53 of the bill, the minister shall “within six months from the commencement of this Act, cause to be incorporated under the Companies and Allied Matters Act, a limited liability company, which shall be called Nigerian National Petroleum Company (NNPC Limited).

“The minister shall be at the incorporation of NNPC Limited, consult with the Minister of Finance to determine the number and nominal value of the shares to be allotted which shall form the initial paid-up share capital of the NNPC Limited and the government shall subscribe and pay cash for the shares.

“Ownership of all shares in NNPC Limited shall be vested in the government at incorporation and held by the Ministry of Finance incorporated on behalf of the government.”