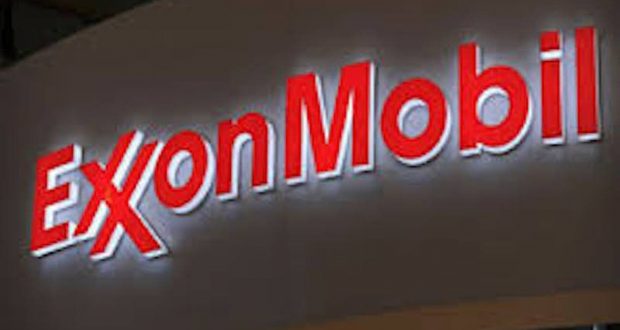 Akwa Ibom Oil Producing Community Development Network (AKIPCON) has kicked against ExxonMobil inability to contain the negative impact of gas flaring from its facilities on the social and economic lives of the people, demanding the immediate payment of compensations to the affected communities.

President General of AKIPCON, Ufot Phenson, while interacting with newsmen in Uyo noted that the communities affected by the oil exploration and exploitative activities of oil companies in Akwa Ibom deserve adequate compensations for the extensive damage to the livelihoods of the people in oil-rich communities.

He said, “The non-stop gas flaring activity of Exxon Mobil since 1974 when the company started oil exploration in the coastal axis of Akwa Ibom State has generated a tremendous negative impact on the aforesaid fishing and farming individuals, MPCS, Groups and Associations in the state.

“Exxon Mobil has been flaring gas in the state both day and night leading to photogenic pollution which disrupts the means of livelihood of the people. This has turned the night into a total day resulting in the extinction of wildlife.

“The company has not provided any ameliorative measure to check-mate the effect of their deliberate gas flaring. The people have been crying out on several occasions to Exxon Mobil to stop the ongoing gas flaring and pay compensation to alleviate their sufferings but to no avail.

“The company flares gas at various locations in Akwa Ibom State including gas flaring points at QIT, Ibeno (on-shore), and many other off-shore locations in the Atlantic Ocean. Some of the platforms are code-named Ikpang, Mfem, Utere, Iyak, Usan, etc.

“The people have suffered severe harmful economic activities of oil companies, especially the ongoing illegal gas flaring by Exxon Mobil, gas emission from corked and uncorked oil well belonging SPDC which has posed a serious negative impact on the farmers and fishermen operating in the state. The dangers of gas flaring in the state are inestimable as it destroys human health and economy.

“Consequently, the people have been so lavishly impoverished as their primary means of livelihood have been destroyed, shattered, or contaminated.

“Gas flaring has destroyed buildings and rooftops, polluted the Atlantic Ocean, Qua Iboe River and other adjoining rivers, creeks, streams, neighboring swamps, sandy beaches, shorelines, and boreholes within the coastal areas of Akwa Ibom State and rendered the water unfit for human consumption and for domestic use.

“Aquatic and terrestrial species have also been affected due to the associated poisons spread through gas flaring and oil spills.”

According to him, the duty of Akwa Ibom Oil Producing Community Development Network is to engage in the struggle for the protection and promotion of human rights of the people and demand for the payment of adequate compensation to the people to alleviate their sufferings