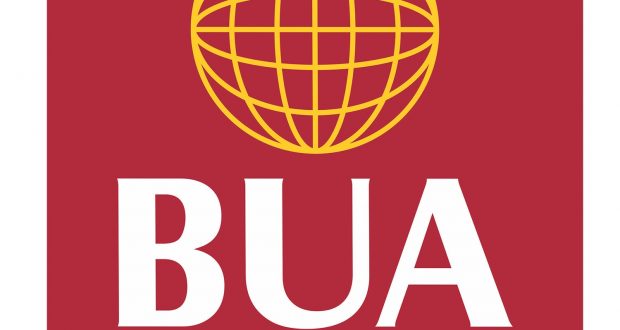 There are strong indications that BUA planned 200,000 barrel per day Refinery may be located in the new Liberty Oil and Gas Free Zone (OGFZ) in Akwa Ibom State, recently approved by President Mohammadu Buhari.

The new free zone, which is jointly promoted by the Akwa Ibom State Government, the Nigerian National Petroleum Corporation (NNPC) and an American private equity investor, the Black Rhino Group, has already reported investment commitments worth more than $10 billion with the potential to create more than 7,000 long-term jobs.

The BUA refinery is to be handled by Axen, one of the French largest hydrocarbon firm. Axen was given the contract to license key refinery technologies to the BUA Group.

Chairman of BUA Group, Abdulsamad Rabiu, while signing the Pact with the French firm said that the viability of the project, which would be located in Akwa Ibom State, was assured, given the economics of fuel importation in the country.

In a statement issued on the presidential declaration of the area as a free zone, the Minister of Industry Trade and Investment, Otunba Adeniyi Adebayo, who is the supervising minister for the nation’s free zones, described the project as “a game changer.” Otunba Adebayo said, “The Liberty Oil and Gas Free Zone is expected to generate industrial clusters that will deliver impetus to the Federal Government Industrial Revolution Plan by fast-tracking the development of related industries such as lubricant and plastics manufacturing, utilizing abundant hydrocarbon feedstocks”.

Industry experts have reasoned why the BUA refinery could be located at the Liberty Oil and Gas free zone, according to them, the BUA Group has been in an age-long competition with Dangote Group in businesses, as a result BUA Group may have decided that since the Dangote’s 650,000 bpd refinery is being built in the Lagos Oil and Gas Free Zone in Lekki and is relishing in all the incentives that a free zone could provide and so BUA refinery will also get same benefits if it is located in a new free zone in Akwa Ibom State.

According to the agency investors in the zone stand to benefit from among other things, 75 percent duty rebate, tax incentives, no quota regime for expatriate employment, and ability to hold duty Free stock in a strategic location central to West Africa sub-Saharan region, enabling streamlined procurement logistics with reduced inventory requirement.

The bidding process is said to be managed by energy consultants, KBR, which would also be handling subsequent rounds for the engineering and construction phase, currently underway.

The refinery would be built using an undisclosed mix of debt and equity, with several development and commercial banks in negotiations with BUA Group.

The contract was signed in Paris between Rabiu and the CEO of Axens, Jean Sentenac, at a ceremony presided over by France’s Minister Delegate for Foreign Trade and Economic Attractiveness, Franck Riester.