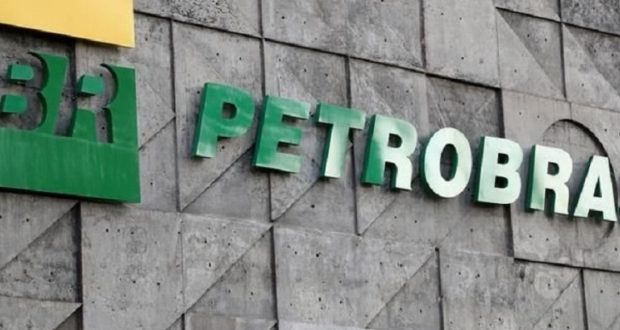 Petrobras, the Brazilian national oil coy has reported a whopping $13.4 billion impairment on its exploration and production assets.

The Chief Executive Officer, Roberto Castello Branco said the company wrote off the entire value of its shallow-water assets and plans to recommence production at six production assets currently for sale.

“The assets that had their values adjusted are mostly oil fields in shallow and deep waters, whose investment decision was made in the past and based on more optimistic expectations for long-term prices,” Branco said. “We are not surprised by its devaluation in a more challenging environment.”

He said the net loss has no impact on the company’s health and sustainability. “This is quite a different situation from the one experienced in 2014-2015, when the company was facing two crises, one financial and another moral, and the impairments at that time reflected the company’s vulnerability.”

In looking ahead, the company is revising its exploration and production projects portfolio to decide which ones will be implemented or reviewed under a price scenario of $50 per barrel. Branco said that only those that “pass this stress test will survive.”

Branco said the company’s divestment program was still in play, although it may face delays. Its sale of several refineries, the largest targeted divestment, is also moving ahead and the company expects a significant number of these contracts to close by the end of 2020.

Net revenues decreased 14% from the previous quarter in 1Q20, due to the 21% drop in Brent prices and lower sales of oil byproducts in the domestic market, mainly diesel, gasoline and jet fuel. Meanwhile, natural gas revenues fell 19% due to the lower demand and prices.

It ended the quarter with a cash balance of US$ 15.5 billion, and debt increased “only $2.1 billion compared to December 2019.”

The company’s cost-savings efforts during the period included drawing down revolving credit facilities and postponing cash disbursements, mothballing 62 platforms operating in shallow waters and renegotiating contracts with major suppliers. Branco confirmed that the company is still aiming to cut administrative and operating costs by at least $2 billion this year.

Share about us
2020-05-18
admin
Previous: COVID-19: SGF Applauds NNPC Over Intervention Initiatives
Next: NNPC and CBN to Spend N1 Billion on Foreign Returnees