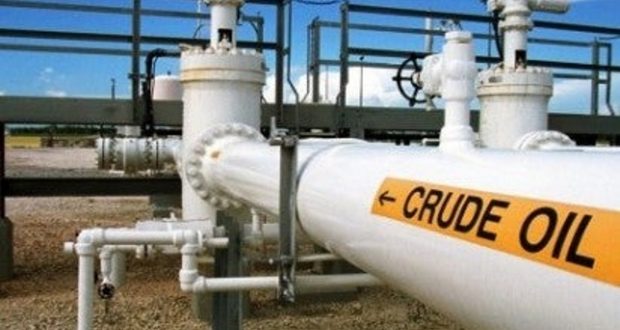 There are anticipation that OPEC and Russia will rein in over 17 million barrel of crude oil per day in this second quarter. According to IHS Markit the 2Q of this year will see the largest volume of liquids production cuts, including shut-in production, in the history of the oil industry.
The industry analyst expects that 17 million barrels per day (MMbpd) of total liquids output to be cut or shut-in from April to June this year. This figure includes nearly 14MMbpd of crude oil production, the note highlighted.
IHS Markit is a dynamic team that includes more than 5,000 analysts, data scientists, financial experts and industry specialists. This global information firm expertise spans numerous industries, including leading positions in finance, energy and transportation.
IHS Markit anticipates that oil demand in 2Q will be 22MMbpd less than a year ago and said this collapse – combined with low oil prices, storage constraints and government ordered cuts – is driving what is an “extraordinary level” of liquids output cuts and shut-ins around the globe.
According to them North America and OPEC members, as well as countries in the Commonwealth of Independent States—particularly Russia—are expected to be the source of “most” of the cuts.

“The Great Shut-In, a rapid and brutal adjustment of global oil supply to a lower level of demand is underway,” Jim Burkhard, IHS Markit vice president and head of oil markets, said in a company statement.

“All producing countries are subject to the same brutal market forces. Some will be impacted more than others. But there is nowhere to hide,” he added.

Paul Markwell, IHS Markit vice president of global upstream oil and gas, said, “when it comes to the where, why and how of production cuts, the wide range of technical, logistical, regulatory, contractual, and financial conditions means there is no single set of answers”.

“But under these market conditions, it is pretty clear where production will be cut. Nearly everywhere,” he added.

Share about us
2020-05-12
admin
Previous: CBN Gives Nod to Money Repatriation Amid Shortage of Forex
Next: PETAN commends Sylva, Wabote on NLNG’s Train 7