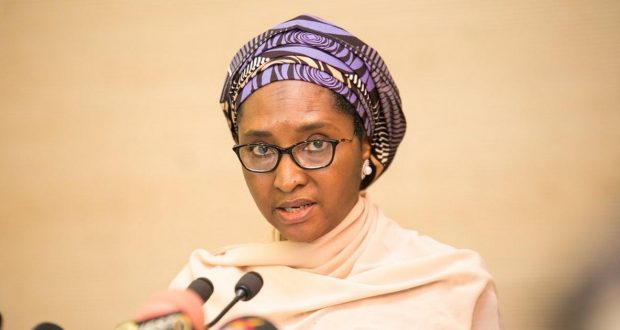 The Nigerian Extractive Industries Transparency Initiative (NEITI) says the Federation Accounts Allocation Committee (FAAC) disbursed N1.95 trillion to the federal, state, local governments and other statutory agencies in the first quarter of 2020.
NEITI disclosed this in its quarterly report released in Abuja, on Monday.
It said the disbursements showed that N791.4 billion went to the federal government, N669 billion was shared by the states and about N395 billion was shared by the 774 local government areas.
It noted that the balance went to the North East Development Commission, the Excess Crude Account, Federal Inland Revenue Service (FIRS), Nigeria Custom Service (NCS) and the Department of Petroleum Resources.
The report also noted that the first quarter of 2020 FAAC disbursements were the highest first-quarter disbursements since 2014.
“Total disbursements were N1.648 trillion in Q1, 2015, N1.132 trillion in Q2 2016, N1.411 trillion in Q1 of 2017, N1.938 trillion in Q1 2018, and N1.929 trillion in Q1 2019,” it said.
The report also examined FAAC disbursements in the Q1 of this year and made projections on the possible impacts of COVID-19 on government revenues.
“While total disbursements in Q1 2020 were slightly higher than Q1 2019 and Q1 2018, disbursements to the three tiers of government in Q1 2020 were slightly lower than Q1 2019 and Q1 2018.
“This is due to transfers to other accounts in Q1 2020 which were not done in either Q1 2019 or Q1 2018.
“These include allocations to the North East Development Commission and transfer to Excess Crude Account,” the report revealed.