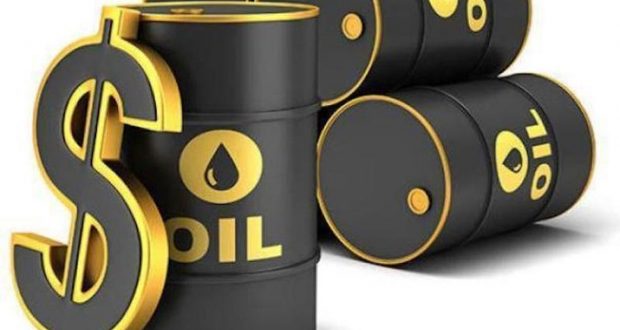 Ten days to the end of June contract, oil price has inched down by 2.4 percent about $1 a barrel. This slide down may be blame over the fear of another spikes from convid-19 as countries ease lockdowns.
This slid is also attributed to the persistent glut combined with production cut from major world oil producers.
Buyers have raised concerns over Countries like Nigeria and other producers that have ease their lockdown. They believe that another wave of the pandemic is on the offing given the relaxing of the lockdowns by these major producers.
The slid in price is noticed on Brent crude with about 73 cents, or 2.4 percent at $30.24 a barrel as against the price of $31 per barrel approximately late last week. Meanwhile U.S. West Texas Intermediate crude futures fell 81 cents, or 3.3 percent, to $23.93 a barrel.

Last week experts had predicted that oil price will hit $100 per barrel in next 18 months post Covid-19.
According to reports this jump in price is going to be as a result of increased demand from countries like China and the U.S. It is expected that the shale oil industry in the U.S. will experience a hiccup due to lack of funding from banks because the industry is very vulnerable.
“I actually believe that in, let’s say, 18 months from now the oil will hit $100″ Sawiris, CEO of Naguib had said.
“The shale industry will vanish for at least one year and the start-up is going to be difficult because banks are going to be very reluctant to finance them back” he noted
According to the experts the demand will be up, but supply will not be where it normally would due to the shut-downs and the lack of investments.

Share about us
2020-05-11
admin
Previous: OPEC Shops for Head of Information and Financial Analyst in Nigeria
Next: CRUDE OIL: FOREIGN EXCHANGE EARNINGS FROM RAW MATERIAL IS OLD FASHION-PROFESSOR ILEDARE