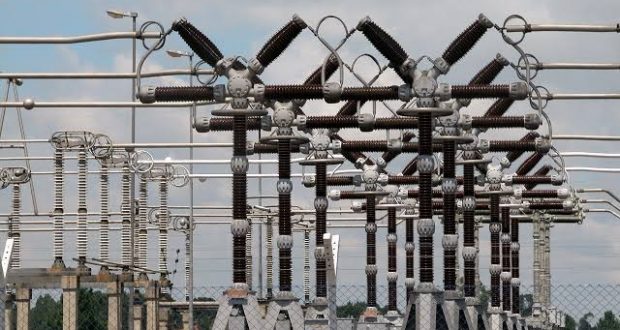 An electricity company, Evanpower Engineering Company has said that they cannot put in place their new technology that can enhance the revenue for electricity distribution companies (DISCOS) and slash the electricity bills (tariff) for consumers because of the debt of N753 million.

The company, which gained endorsement of the National Electricity Regulatory Commission (NERC), three years ago for the project, pointed out that it’s shortcoming was due to about N753 million debts allegedly owed it by a major brewery in Nigeria.

An Engineer and Managing Director of the company,, Kenechukwu Agu, who spoke to newsmen in Enugu, confirmed that the said technology was approved by NERC in 2017 for use.

The Commission, he said, went further to recommend that its pilot scheme project should begin with Enugu Electricity Distribution Company (EEDC) before it could be replicated to the other DISCOS across the country.

He said, “The Design is expected to eliminate Electricity Theft; lead to an era of slash in Electricity Bills (tariff) across the nation, create employment; stimulate the economy and revamp the power sector by making it more profitable for investment.”

Agu, however, regretted that due to the inability of the Nigerian Breweries Plc to settle debts allegedly owed to his company on works done for the brewery in Enugu, the technology has not been put in place hence the continued increase in electricity tariff.

He lamented that the brewery has also refused to pay for all the works his company executed in the Access Control Systems project at Ama Brewery, Enugu.

He said, “The confiscation of our Blueprint and the refusal by the Nigerian Breweries Plc to pay for it alongside the works we executed on the Access Control Systems at Ama Brewery has stalled the implementation of our technology for the nation and jeopardized our company’s operations.

Furthermore, on the debt, Agu said that the over N753 million included over N3 million for works on the Access Control Systems, as well as N750 million for non consented custody and appropriation of his intellectual property without his knowledge, consent, permission, authority and approval.