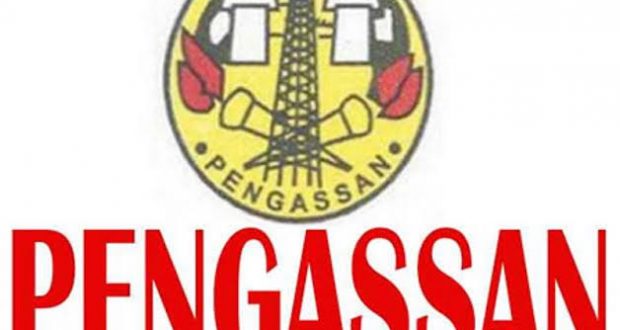 The Petroleum and Natural Gas Senior Staff Association of Nigeria (PENGASSAN) said it has suspended the planned strike by its members following the release of its members who were arrested by the Rivers State government for violating the lockdown executive order in the State.

According to PENGASSAN, members of the Association were instructed to withdraw all forms of services relating to crude oil production, refining, distribution and supplies from today, Monday unless the Exxon Mobil workers were freed.

“Having achieved the primary demand in our ultimatum, we hereby suspend the planned industrial action,” PENGASSAN said.

The governor of Rivers State, Nyesom Wike, had on Friday explained that the Exxon Mobil workers were arrested after entering the state from neighbouring Akwa Ibom State in violation of an executive order restricting movement into the state as part of measures imposed last month.

He said 22 workers, whose coronavirus status was unknown, were quarantined in line with relevant health protocols and would be charged in court.

But Wike’s spokesman, Simeon Nwakaudu, on Sunday issued a statement that said the workers were all released without charge “following interventions by well-meaning Nigerians”.

The union said its statement referred to 21 Exxon Mobil workers who were union members, whereas Rivers State included the driver in its tally to total 22 people.

Exxon Mobil as company had declined to comment on the situation.

Port Harcourt, capital of Rivers State, is the hub of the oil industry in Nigeria.

Rivers State has recorded two cases of coronavirus so far. Nigeria has 541 confirmed cases nationwide and 19 deaths. The most high profile victim was the president’s chief of staff, Abba Kyari, who died on Friday.

Nigeria’s petroleum regulator has ordered oil and gas companies to reduce their offshore workforce and move to 28-day staff rotations, instead of the usual 14 days, to help to curb the spread of the new coronavirus.

PENGASSAN, in its statement, called on the government to “guarantee unfettered movement of oil and gas workers on essential services in all territories of the federation” so they could continue to provide services.

Share about us
2020-04-20
admin
Previous: NCDMB Slashes Interest on NCI Fund
Next: Heritage Bank Places Customers and Employees Top Most as Business Strategy