Nigeria in a joint agreement with other OPEC+ counterparts have agreed to a curtailment of crude oil production in a bid to stabise the fluctuating oil price occasioned by the effect of the global pandemic of covid-19.

The participation of Nigeria in this agreement with other OPEC menbers is part of the commitment to the framework of the Declaration of Cooperation entered on 10th December 2016 and further endorsed in subsequent meetings as well as the Charter of Cooperation signed in July 2019.

It is expected that this historic intervention when concluded will see crude oil prices rebound by at least $15 per barrel in the short term, thereby enhancing the prospect of exceeding Nigeria’s adjusted budget estimate that is currently rebased at $30 per barrel and crude oil production of 1.7 Million Barrels per day. The price rebound may translate to additional revenues of not less than $2.8 Billion Dollars for the Federation.

It is therefore pleasing to note that despite the production curtailments that this historic agreement will entail, all planned industry development projects will progress as they will be delivered after the termination of the 9th OPEC/Non-OPEC Ministerial Meeting Agreement on adjustments in April 2020. 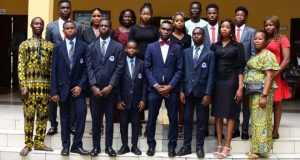 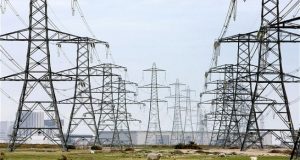