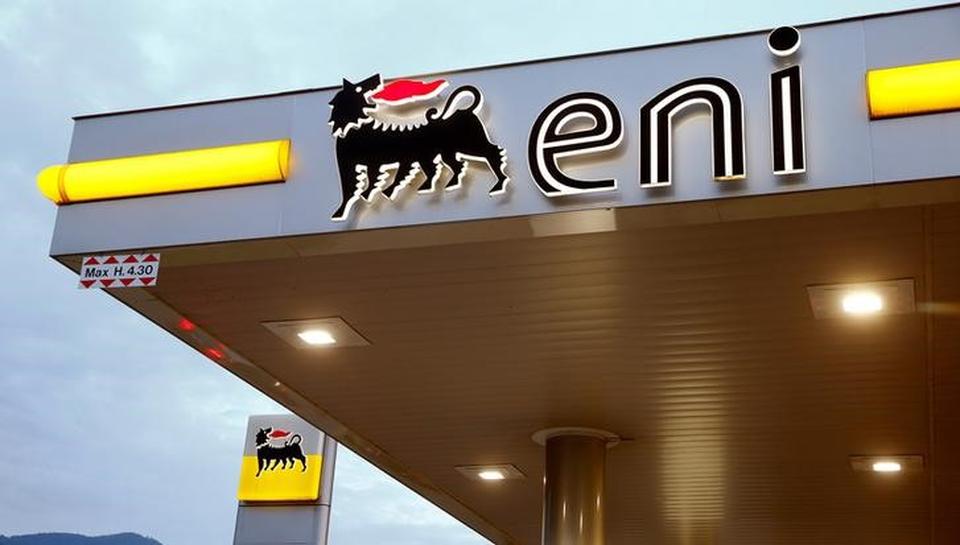 ……… Say Victim never visited their offices as Agip denys having an office in Banana Island……..

Argument and counter arguments have trail the news making round that the victim of the first case of Lagos n-COVID19 (Coronavirus) is or not an employee of Eni, (NAOC) the Italian Oil company in Nigeria.

However, an unsigned statement posted on NAOC website says the Italian citizen in question does not work for Eni and has not visited any of its offices “All our offices remain operational” it said.

Also Saipem says it has come to the knowledge of allegations suggesting that the Italian citizen has visited its offices in Banana Island and now subject to lockdown.

In a statement released by the Managing Director of Saipem, Walter Peviani, he said; “I wish to confirm that this person, has never been in Saipem offices and that Saipem is continuing its own operations normally.”

The company made it known that as confirmed by the Deputy Governor of Lagos State, Obafemi Hamzat, on national television channels, “this person visited Ewekoro in Ogun State before he fell ill and brought to Lagos where he was diagnosed with the n-COVID-19.”

In addition, other press briefings and statement by the Governor of Lagos State, Babajide Sanwo-Olu and Minister of Health, Dr. Osagie Ehanire have confirmed the itinerary of the patient.

Saipem stated further that the company is ever attentive to the well-being of its staff who represent an invaluable asset of skills and knowledge, is following World Health Organisation (WHO), global guidelines for preventing the spread of n-COVID19, complementing the same with specific further measures which the company has adopted or might be needed in different countries where it operates.

Therefore, the company’s statement debunks rumours making the rounds about the victim’s link with it and the closure of its offices in Lagos. 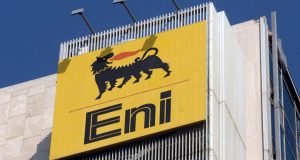 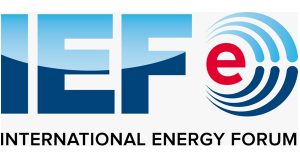 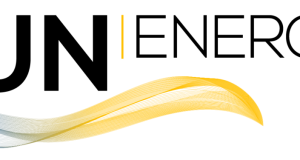