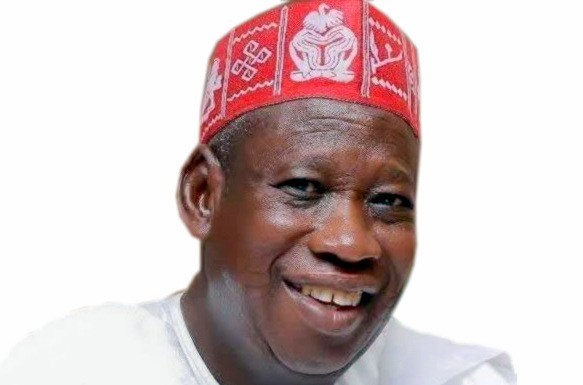 Kano State Government has signed a Memorandum of Understanding (MoU) with the Transmission Company of Nigeria (TCN) on viable transmission projects to improve power supply in the state.

In a statement signed by Abba Anwar, the Chief Press Secretary to Governor  Abdullahi Ganduje, the MoU was signed at the Kano Governor’s Lodge, Asokoro, Abuja between Ganduje and officials of the TCN. According to him  the project would further strengthen the state economy with the needed industrial expansion and improved Small Medium Scale Enterprises (SMEs)‎‎

“Providing electricity to Kano is a task that must be done, we are ready to accept all the requirements attached to the MoU.

“You will see action immediately, ours is to bring back the lost glory of the state when industries were reigning.

“The hydro electricity project embarked by the state is of small scale due to the fact that the dams are also used for irrigation farming, so we cannot dedicate the dams for the hydro project only.‎

“I am saying that what TCN is bringing is a good omen for the development of the state, our industries will fully bounce back. When solar project was tested we found some lapses in it also,” Ganduje was quoted as saying in the statement.

Ganduje said the government would set up a committee that would be involved in facilitating sound and proactive modalities for the final touch of the gigantic project.

The governor reiterated his commitment to work in collaboration with Jigawa and Katsina State Governors, to facilitate successful implementation of the project.‎

“When the new Transmission Line is completed, Kano could be the state with the best electricity supply in the country which will also bring back the glory of the state industrial sector and other businesses”.‎‎

He disclosed that Kumbotso, Dan Agundi and Dakata Transmission centres had so far upgraded to 100 per cent capacity.

According to him, the MoU is between Kano, Jigawa and Katsina States and the TCN to fast track execution of viable power projects in the states.

He explained that the MoU  entails each of the states to satisfy all ‘Rights of Way’ acquisition requirements and payment of compensation for lands in respect of the Transmission Line between Daura-Kazaure-Dambatta and Babura.‎

The director added it also provides that Acquisition/provisions of lands measuring 300x300sq for the construction of the substations at Kazaure, Babura and Mashi as well as issuance of the Title Document to the TCN.

“Another aspect of the provision of the MoU is to provide assistance in managing community relations throughout the duration of the project” he said. 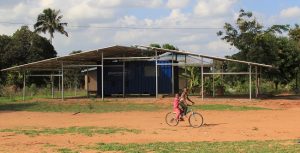 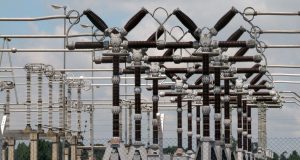