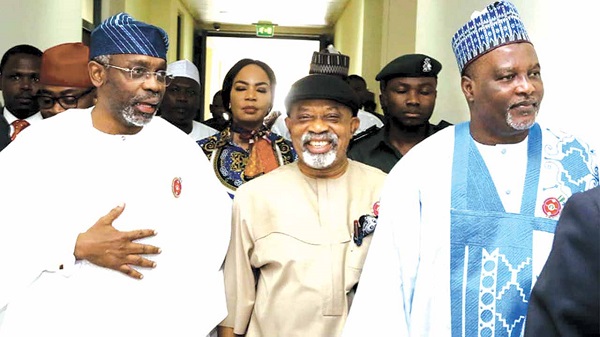 Electricity Workers May Resume Strike If Government Relent on Promise

Following the one-day warning strike that threw the entire nation into total blackout on Wednesday, the National Union of Electricity Employees (NUEE) yesterday said it would not hesitate to resume action if government fails to meet its demands.

NUEE’s General Secretary, Joe Ajaero, said though government agencies had intervened in the matter, the union however awaits the timely implementation of the demands.

He said at the centre of the dispute was the non-payment of the entitlements of workers of the defunct Power Holding Company of Nigeria (PHCN) laid off when the company was privatised as well as “short-payment and conditions of service for workers of electricity companies.”

He lamented the schools of workers of the generating companies (GENCOs).

“Because of the nature of the generating companies, where they were sited  and excluded from where people were living, the union decided to build schools for the kids of our members in such areas,” he clarified.

The scribe went on: “The Power Sector Reform Act provides that power stations be handed over to some investors but not the primary schools which were seized.

“By virtue of the Act, even if there are buildings, it is the Nigeria Electricity Liability Management Company that will take them, not the GenCos.”

On other issues, he said: “We have taken this matter up with the Bureau of Public Enterprises (BPE) in the last six years. On two or three occasions, we have had cause to lock up the office of the BPE and they will tell us that they have cleared up some names waiting for the Accountant-General of the Federation to pay, but up to this moment nothing has happened.”

Besides, Speaker of the House of Representatives, Femi Gbajabiamila, has applauded the union for suspending the industrial action.

The speaker, who suspended proceedings of the legislative chamber to attend to the issue, said development would save lives and curtail severe economic losses.

Gbajabiamila spoke when he met with the Minister of Labour, Dr. Chris Ngige, Minister of Power (State), Godwin Agba, Ajaero and officials of the Pension Commission (PENCOM) in Abuja.

He acknowledged the need to amend the Labour Act to enable the Labour Minister enforce agreements brokered by his ministry as well as take punitive measure against defaulters.

Share about us
2019-12-13
admin
Previous: NLNG Signs Sales Deal with Vitol SA
Next: Refinery: NNPC and Seplat Set to Take FID Next Year 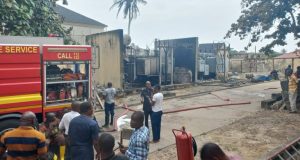 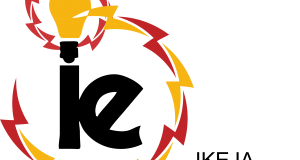