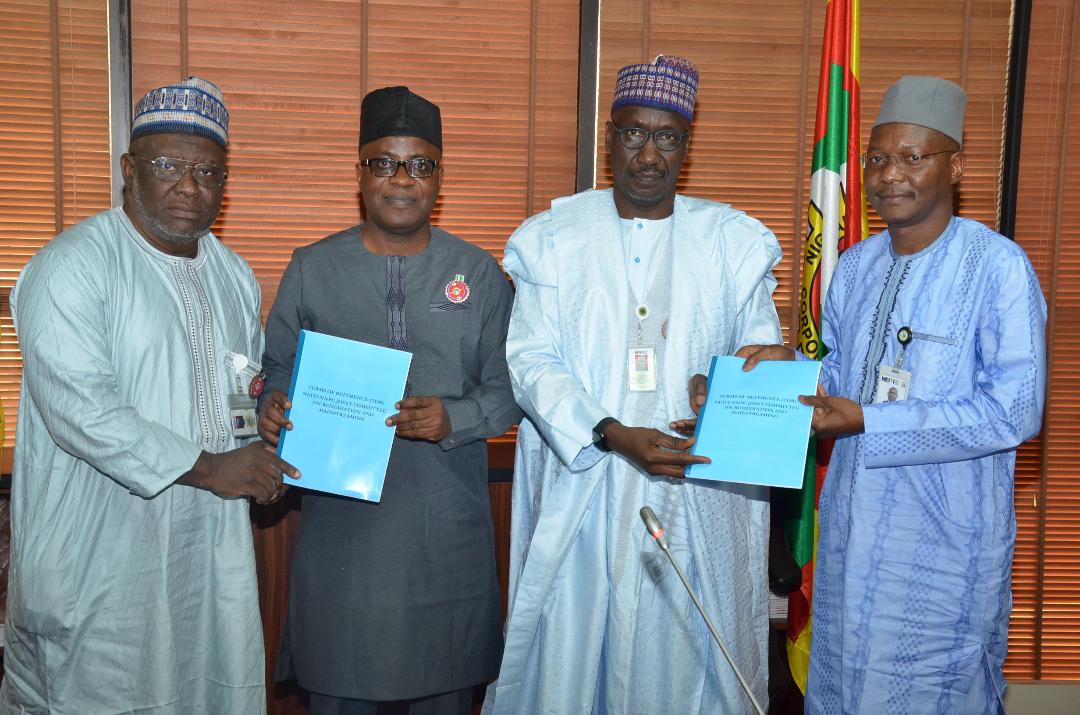 In keeping with the Transparency, Accountability, and Performance Excellence (TAPE) agenda of the Mallam Mele Kyari-led management of the Nigerian National Petroleum Corporation (NNPC), the corporation and the Nigeria Extractive Industries Transparency Initiative (NEITI) have set up a joint committee to deepen collaboration in order to promote transparency in the Oil and Gas Industry.

Speaking at the inauguration of the NNPC-NEITI Joint Committee on Mainstreaming and Remedial Issues, Group Managing Director of NNPC, Mallam Kyari, said the joint committee was part of efforts to further deepen the robust history of collaboration that both organisations had enjoyed over the years.

He said NNPC was in complete sync with the activities of NEITI because it was the right of the over 200 million Nigerians who are the shareholders of the corporation to know everything about the operations of their company.

He explained that most of the misunderstanding that had arisen from previous NEITI reports were as a result of miscommunication and charged members of the joint committee to be open and objective in their approach to the task before them.

“You need to be clear on the task before you. There are issues that have come up in various NEITI reports over the years which required being reconciled. We want you to be frank and practical in resolving these issues”, the GMD charged members of the committee.

On his part, the Executive Secretary of NEITI, Mr. Waziri Adio, stated that the inauguration of the joint committee was in consonance with the key objective of the Extractive Industries Transparency Initiative (EITI) which is to bring stakeholders together to reconcile issues, stressing that EITI was not about hostility.

He said that besides resolving outstanding of payments, the joint committee would also be responsible for collating information required for NEITI reports.

He commended the GMD for the commitment of his management to transparency in the operations of the corporation and urged him to sustain the tempo.

Responding on behalf of the NNPC team in the joint committee, the team lead, Mr. Mohammed Aliyu, said they would strive to bring their problem-solving skills to

NEITI’s Technical Director and Head of the agency’s team in the joint committee, Dr. Dieter Ahmed Bassi, said the team would be guided by the understanding that there are no two sides, but only one side which is the Nigerian side.

The high point of the occasion was the hand-over of the terms of reference of the joint committee to the Chairmen of the NNPC and NEITI teams. 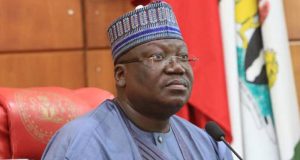 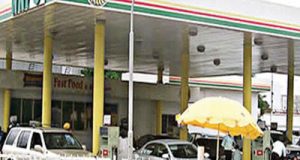