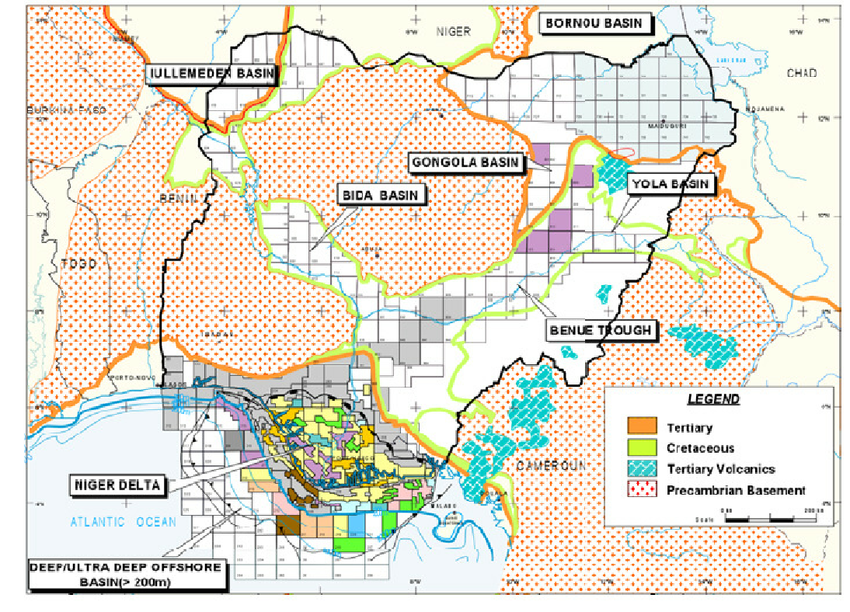 Exploration: Another Oil and Gas Discovered in Bida Basin

These new discoveries, Financial Energy Review, learnt have been as a result of the on-going explorations taking place in the country cretaceous basins.

Cretaceous Basins of Nigeria are the culmination of sedimentary depositional events which resulted in the formation of about seven sedimentary basins in Nigeria where active petroleum exploration activities are being carried out. These basins include the Benue (central), Sokoto (north-west border), Chad (north-east), Bida (central, along the Niger valley), Dahomey (south- west) and Anambra (south-east) Basins and the Niger delta (south coastal).

According the Nigerian Association of Petroleum Explorationists (NAPE), exploration is going on in these basins with new technologies. The President of NAPE, Ajibola Oyebamiji, said in a recent press briefing in Lagos in preparation of NAPE annual conference coming up next month that technology is the heart of all the significant achievements in the oil and gas industry. According to him, the way hydrocarbon was discovered, developed and produced, has been impacted by evolutionary technologies that have emerged since Drake well of 1859. 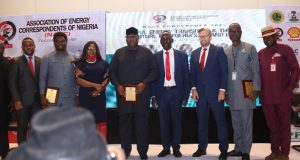 PENGASSAN, All ON, Axxela Suggest How Nigeria can Achieve Full Deregulation and Key into Energy Transition. 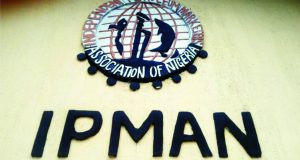 IPMAN, Others Back FG on Petrol Subsidy Removal by 2022 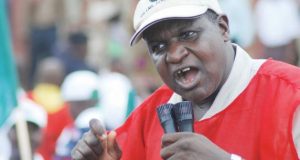