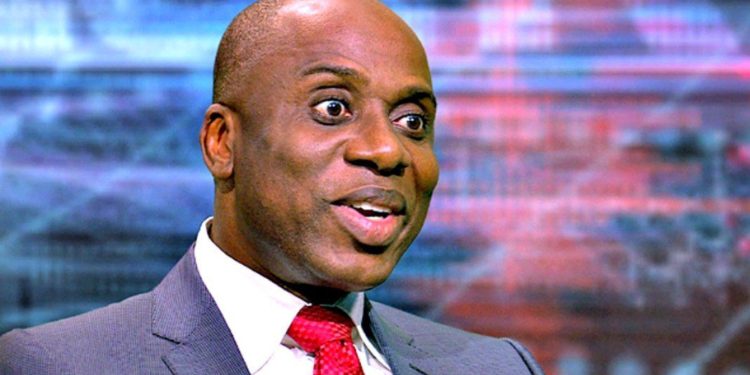 The Minister of Transportation, Rt Hon. Rotimi Amaechi has urged the women in maritime industry to show strength of character instead of campaigning against gender inequality as a factor in getting government appointment. The Minister held that only competence and character can make women go far and even better than their male counterpart.

In his keynote address at the 2019 World Maritime Day celebration with the theme: “Empowering Women In The Maritime Community,” in Lagos over the weekend the Minister said appointment is not about gender but about class and status.

According to him, women can only get appointment if they merit it.

He added: “I don’t agree with you on the idea of gender because the struggle is not peculiar to Nigeria alone, it’s everywhere in the world. It’s about the class you belong because there are millions of women and men who are dying of hunger. Women get appointment because they merit the appointment.

Said he: “So I will urge women in maritime to stop begging because it is their entitlement. Women are manipulators and can manipulate men to sign what they wouldn’t have not wanted to sign. Women are more brilliant.”

God has blessed women as good manipulators that they can control men. Women should take power by themselves in a radical manner.

He therefore challenged successful women in maritime to lift other poor women in the villages and creeks who are victims of society.

Also speaking at the event, Minister of State for Transportation, Senator Gbemisola Rukayat Saraki called for increased amount of scholarship and mentorship to boost female participation in the shipping sector.

She added that women can excel and do as good as their male counterparts in a technology driven shipping industry, adding that focus should address key areas like education, employment and businesses owned by women.

However, she called for increased funding by government and mentoring by successful females in the industry for younger ladies

Saraki said brave women with competence can be as good as men even in the shipping industry.

She noted that women participation in shipping has increased.

According to her, before its advancement in technology, China had only one percent of female participation in shipping which has increased to 28 per cent with increase in technology.

Women, she added, can still embrace their feminine nature and excel as professionals and inventors.

She said 26 cadets represents 10.2 per cent of the total number of cadets in Maritime Academy of Nigeria (MAN) Oron are not enough.

Saraki admitted that some aspects of ports, shipping and allied operations are very physically demanding and challenging but with persistence, they can achieve increased participation. 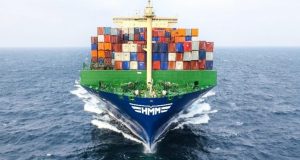 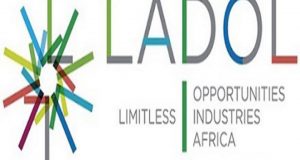