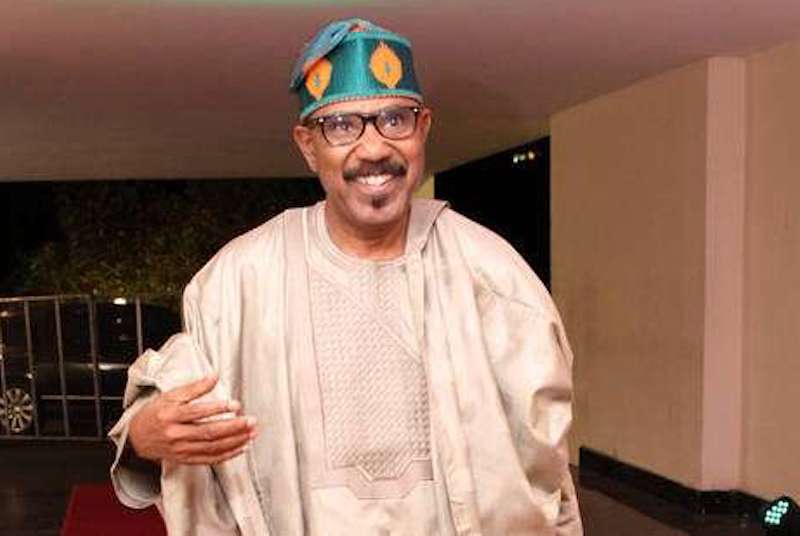 Mamora made call at the 4th Lagos Traffic Radio Lecture series in Lagos, while speaking on the theme: “Lagos Beyond Roads; the Intermodal Transport Option”, noting that Lagos has the longest coastline in the country.

“The situation requires modern jetties in partnership with NIWA and the Lagos State Waterways Authority (LASWA),” he said.

Mamora, who spoke as the guest speaker at the event, added that the development of water transportation was important for tourism, economic and social benefits.

“Lagos has many tourist centres, and inevitably you need an effective water transport to develop the industry,” he said.

The NIWA Boss stated that globally, bulk goods were usually conveyed by sea, urging Lagos State Government to use the blessing of its water bodies to decongest the road through improved water connectivity.

He decried all the vices causing boat mishaps in the state, which according to him, were being handled by NIWA, saying these could be improved by partnering with the LASWA to improve safety on the waterways.

Mamora added that a Memorandum of Understanding (MOU) was signed with NIWA and the Lagos State Government by the immediate past administration on areas of collaboration for better synergy of the modes of transport.

In his remarks, Retired AVM Sikiru Smith, Chairman, Lagos State Chapter of the Institute of Strategic Management, said that Lagos accommodated 60 per cent of shipment to Nigeria.

Smith said that the huge cargo being evacuated by roads had put pressure on the roads.

Speaking on a topic “Strategic Approach to Multi-Modal Transport System for Lagos State”, Smith said that Lagos population was growing heterogeneously due to high migration.

He said that increasing commercial activities had made Lagos the fifth largest economy in Africa.

The institute chairman said that over reliance on road infrastructure was causing congestion, hence the need to explore waterways potential of the state.

He said the state was strategic, adding that, “Geographically, Lagos is the centre of the world”.

Smith also said that introduction of the Bus Rapid Transit (BRT) was the most innovative action taken by the state government to decongest the roads, urging the government to do more.

Smith suggested that the state government should also seek collaboration of all relevant stakeholders to achieve intermodal transport in the state.

He said a smart city must look after its environment by harnessing clean energy alternatives, adding that huge vehicular movement increased carbon emissions, hence the need to develop water transportation.

“The objectives are achievable with all hands on deck,” he said.

Also, Mr Fola Adeyemi, the Permanent Secretary, Lagos State Ministry of Information and Strategy, said, “this traffic radio, which Babatunde Fashola, our former governor birthed as a baby, has become an oracle people consulted before embarking on movement”.

Adeyemi said that the state government prioritised transportation in such that Gov. Babajide Sanwo-Olu’s first executive order targeted at addressing gridlock and repair of roads.

“Traffic Radio has moved from only moving traffic to providing other crucial information for the transport industry beyond Lagos State,” he said.

Also, Permanent Secretary in the Ministry of Transportation, Mr Taiwo Salam, while giving a brief history of the transportation industry in Lagos, said gridlock had been persistent since the 70s.

Salam, while appealing to the state government to harness opportunities in water transport, said, “We need to get mass transport that is safe and efficient”.

Share about us
2019-07-19
admin
Previous: NNPC to Supply 10 Per Cent of India’s National Crude Oil Demand
Next: DPR to Digitalized of 2,616 oil producing wells 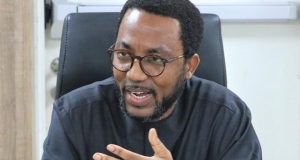 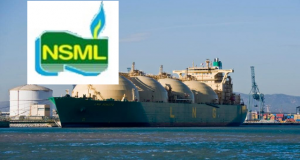