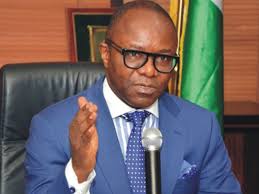 No more govt. funds for ‘TAM’ of refineries – Kachikwu

The Minister of State for Petroleum Resources, Dr. Ibe Kachikwu has said that the turnaround maintenance of the nation’s refineries will be done with finances generated from the private sector.

Kachikwu made the information known while fielding questions from journalists in Abuja on Thursday.

“We are planning to begin to do well-targeted repairs and turnaround maintenance of some of the refineries.

“Ultimately, we are trying to do it with private capital because we have to begin to steer a lot in the oil sector away from so much government participation and control.

“We are using private capital to repair it and they will help us to manage it,’’ he said

According to him, when the refineries start working efficiently, the president will decide if it will go on full privatisation.

Kachikwu noted that in the interim, shipment of barrels of crude into the Port Harcourt refinery and Warri refinery had begun.

He said this would keep the refineries going until their full take-off in one week. He noted that the Port Harcourt and Kaduna refineries were producing before the explosion occurred.

“We had a problem, like you know, we had bomb blast in the pipeline, Escravous to Warri which is the primary source.

“I think what they are doing right now is flushing water and we are expecting that in a week, probably, we expect the crude pipe back and we begin to test the crude,’’ he said.

The minister promised effort would be made to avoid running into such difficulties even if the pipelines were blown up.

He said that if the refineries worked, the distribution pattern in the country would be a lot easier. 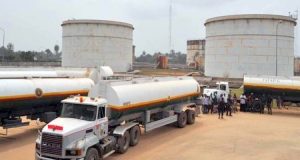 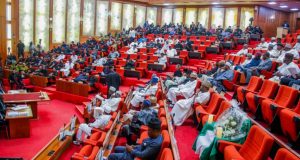