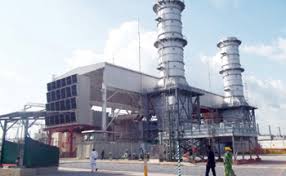 The federal government awarded the contract in November 2009 to General Electric and Rockson Engineering for a dual thermal plant using Low Pour Fuel Oil (LPFO) and natural gas, to be located in Kudenda, Kaduna. It had a December 31, 2013 completion period. The contract however missed the initial deadline for nearly two years due to lack of suitable trucks in Nigeria at the time to transport the turbines from Onne Port in Rivers state to Kaduna.

However, as another deadline approaches, a “disagreement” has recently developed between the federal ministry of power and one of the contractors on the mode of fuelling the power plant. Sources said the disagreement could further extend the N23 billion project’s completion period. While Greenville Oil and Gas Company Limited, which has a memorandum of understanding (MOU) to supply Liquefied Natural Gas (LNG) fuel to the plant, wants to use LNG to fuel it, the head of the Ministry of Power’s project office, Mrs Briscilla Sabke is allegedly in favour of using Automotive Fuel Oil (AGO – diesel), which may create an additional cost of $70million annually to run the plant. 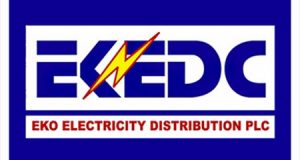