Lafarge Africa said it had applied to Nigeria’s energy regulator for a licence to generate 260 megawatts of electricity to supply to the country’s grid.

Nigerian Electricity Regulatory Commission (NERC) is licensing so-called embedded power companies to try to end electricity shortages, one of the biggest constraints to investment and growth in Nigeria

Embedded power companies are not primarily power generating groups, but generate extra power from their operations and can sell the surplus to the grid or distribution companies.

Dangote is said to be in discussions with NERC to sell excess electricity generate from its cement plant to the grid.

Nigeria is reforming its power sector to try to put an end to power outages, which means many of the country’s 170 million people only get power for a few hours a day.

It broke up the government’s monopoly on power generation and distribution two years ago by privatising the industry to try to attract foreign investors. But power generation has stagnated at about half of total capacity.

Lafarge Africa, Finland’s Wartsila and the World Bank’s IFC agreed in September to build a 220 megawatt gas-fired power plant in the country to boost electricity supplies, at a cost of $400 million. Nigeria is also in talks with Russia’s state-owned Rosatom to build nuclear power plants …..Continental Energy Reports. 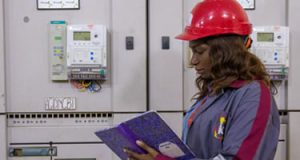 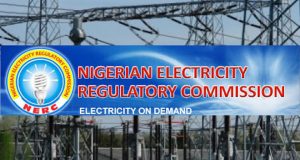 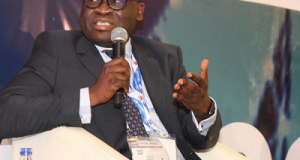